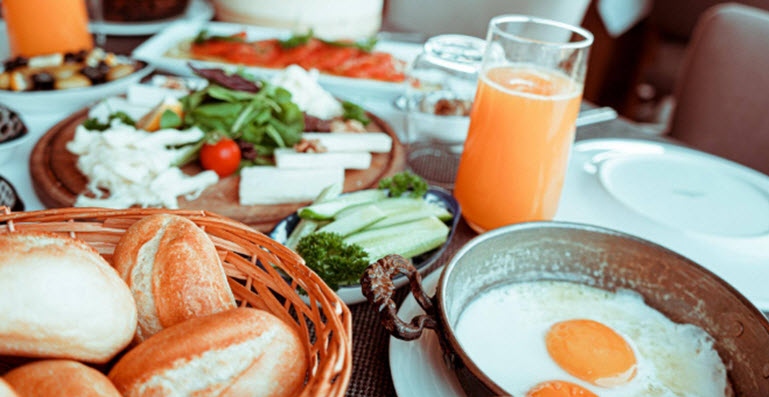 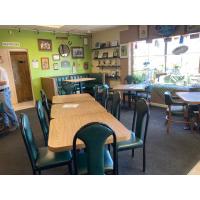 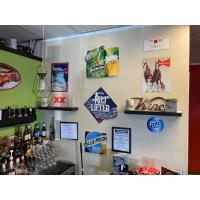 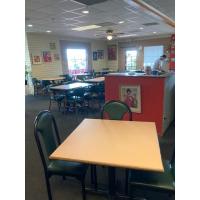 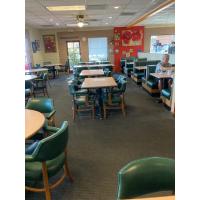 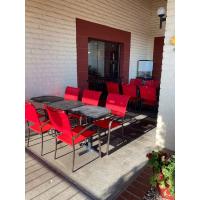 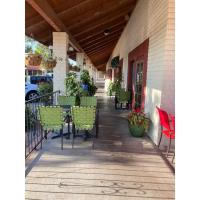 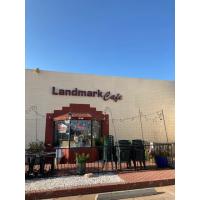 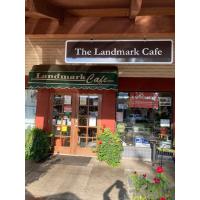 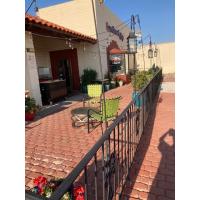 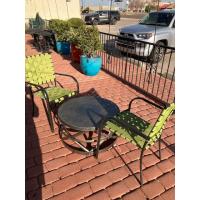 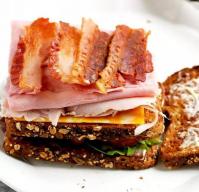 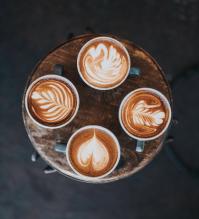 The Landmark Cafe dates back to World War 2 when Margaret Carmichael sold the property at 400 West Fry Blvd. to the U.S. Government for the sum of $1.00. Built in 1942, the building was intended to provide recreation facilities for the large population of African American military personnel stationed at Fort Huachuca. The Fort, home to the famous Buffalo Soldiers of the 9th and 10th Cavalry in the early party of the century, would be the training home to two divisions (the 92nd and 93rd) of the African American soldiers (among other units) during World War 2. Initially, the Army used the building as a USO club. It sat vacant after World War 2 but was turned into a Non-Commissioned Officers (NCO) club when Fort Huachuca was reactivated in 1954. In 1975, the building was purchased at action by Tony Schaieb and Roger Barnett.

A few years later, Schaieb bought out Barnett’s interest in the facility and turned it into The Landmark Restaurant/ Steakhouse. The complete restaurant opened in 1978 and had a large dining area, a plush lounge with a large fireplace, and a multi-purpose room with a dance floor and stage that was often used for dinner theater or special events. The Landmark Restaurant was destroyed by fire in 1981 and Mr. Schaieb replaced it in 1985 with what is now known as Landmark Plaza. Today, The Landmark Cafe continues to be a popular gathering place for local residents, military personnel, and visitors. (Information Courtesy of the Sierra Vista Historical Society). Visit The Landmark Cafe today and have a delicious meal.